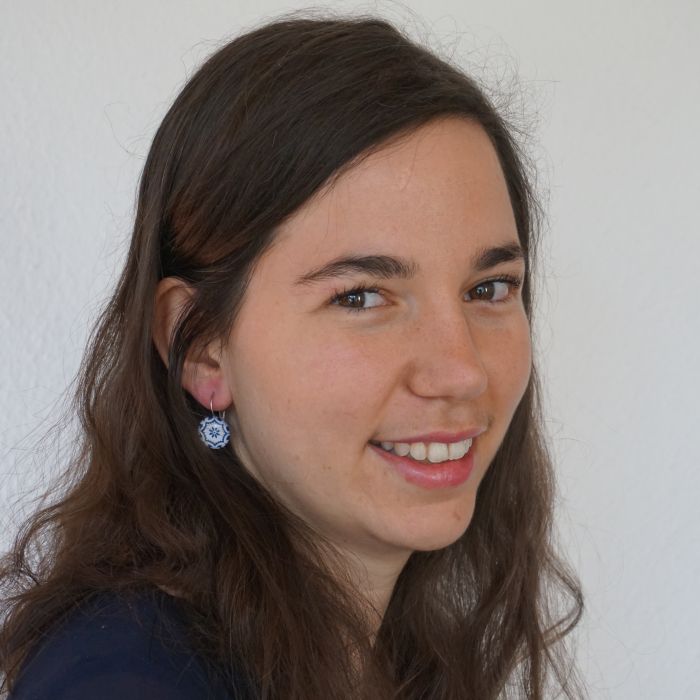 My research primarily concerns the politicization of democracy in contemporary Europe. That means, I study why democracy sometimes becomes the object of political competition, rather than a system that enables competition on policy proposals and competence. I focus on how and when different parties speak about democracy but I am also interested in differences between citizens’ perspectives on democracy. Most of my work on this topic was part of my PhD thesis but I am also in the process of starting new comparative research on the topic.

In my postdoctoral research, I employ and develop novel methods for the study of questions at the core of political behavior and political communication research with online data. This entails developing new methods for the study of political behavior through online data as well as studying how digitalization transforms political processes through its effect on opinion formation. For example, one of my projects studies how politicians’ gender shapes citizens’ political information-seeking through the analysis of clickstream patterns in the Wikipedia online encyclopedia. Other projects look at the agenda-setting capacity of social media.

Since 2019, I am a member of the Digital Democracy Lab. This combines my favorite topic - democracy - with my favorite methods, namely computational social science and particularly text analysis. You can read a first write-up of our experiences in our working paper. During my PhD (which I finished in December 2019), I was also part of the POLCON Project on Political Conflict in the Shadow of the Great Recession where I worked on the consequences of the Great Recession for party competition and protest.

Beyond that, I am also interested in the politicization of immigration, politics in Central-Eastern Europe and the comparison of different measurements used for studying party competition. Particularly regarding politics in Central-Eastern Europe, I am also working on new projects that leverage text-as-data methods for assessing the impact of populism and radical right groups on democracy in the region.

Work in Progress and Publications

Theresa Gessler and Endre Borbáth. “The Hour of the Citizen. The Evolution of Eastern Europeans’ Conceptions of Democracy.”, part of PhD thesis.

Theresa Gessler, Gergö Tóth and Johannes Wachs. “No country for Asylum Seekers? How short-term exposure to refugees influences attitudes and voting behavior in Hungary”, under review.

Theresa Gessler and Sophia Hunger. “Nothing attracts a crowd as quickly as a crisis? How the refugee crisis and radical right parties shape party competition on immigration in Europe”, under review.

2018, Federico Nanni et.al. “Findings from the hackathon on understanding euroscepticism through the lens of textual data”, in: Proceedings of the LREC 2018 Workshop ParlaCLARIN: Miyazaki, Japan.

Endre Borbáth and Theresa Gessler. “Programmatic Change in a Differentiated Media Landscape: the Case of Jobbik in Hungary”, under review.

2019, Theresa Gessler and Anna Kyriazi. “A Hungarian Crisis or the Crisis in Hungary? The effect of the Great Recession on Hungarian party competition” , in: Swen Hutter and Hanspeter Kriesi (editors): European Party Politics in Times of Crisis, Cambridge University Press.